And your point is? 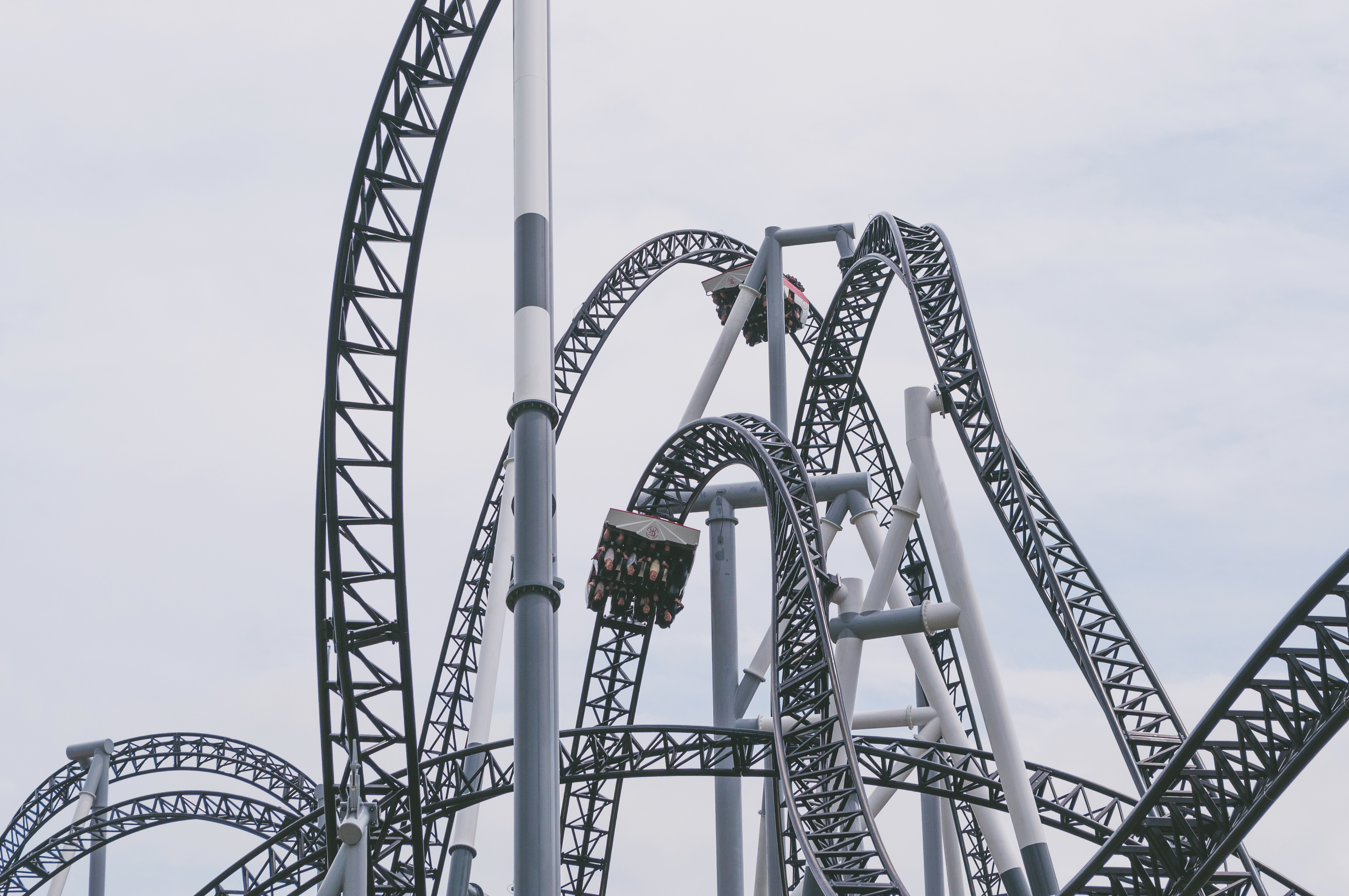 Way back, Monthy Python made a great sketch about a man who would like to pay for arguing, the famous sketch started off with a short dialogue, that suddenly ends with John Cleese saying, "Time is up", and the man answering "No it isn't" and John says "Yes it is".

It is so easy to sometimes fall into the trap of expressing an opinion, and ending up in a furious argument over a principal that none of us will ever back down from.

We all know about trolls on the internet, people that try to provoke you in different ways, and in some cases, force their opinion on you.

Sokrates was the master among masters when it came to arguing with others, he could, only using questions, make you question your own existence, and in rare cases, it was said he drew people to suicide by making them look ridiculous.

In the end he was forced to commit suicide himself, for ruining the youth, but in reality, it was because he had challenged the political establishment one time too many.

So why are we so easily provoked, what is it that makes us "man the walls", to fight others, in battles that, in many cases, really are not that important to win ?

Why do we get irritated over public figures, or the person sitting on the other side of the table, protecting his or hers company's agenda?

I observed a meeting a couple of months ago, where one guy said "And your point is?", which immediately made the opponent come with further more irrelevant arguments as he was trying to state his point.

While one side was ranting on, the other side was just waiting for at chance to put in a new question to keep him going, in the end it was exhausting to listen to, and it did not give any value to the time spent on both sides.

Today, in business as well in politics, to much time is spent just arguing, and the problem is that no one is listening to the other one, at worse, they keep going, all the time hoping that the other side will concede.

A while back I listened to an argument between some friends of mine, both had opposite opinions and arguments that I found were incorrect and that did not support the facts they kept on discussing.

It is so easy to start arguing and trying to persuade someone else to see things your way, what I did was try to understand why they argued as they did, not actually what they were, in essence, saying.

If you try to stay neutral, and stay focused on what is driving the other ones to take the stance as they do, and then, through questions, try to figure out the hidden agenda in what they are saying.

Try also to read between the lines, in many cases there is more to gain by trying to understand, rather than to just counter their opinion.

If you manage to understand, you will probably have a higher grade of success in whatever you are doing, rather than just getting in to another dogfight.

Remember, some people are just trying to keep the dialogue going, in some cases to divert you from the true issue, or worse, make you spend time focusing in the wrong area, instead of questioning what really is important.

I was once given an excel sheet, that had obvious faults in it to make me focus on discussing these issues, instead of digging deeper into other more important formulas.

In the book "Art of war" you are recommended to have an opening in your defense, so it is you who choose where to fight your battle, it can actually be applied in politics and business too.

So, the next time you see someone waving a smoked fish in his hand, stating something obviously wrong, do not get irritated on the smoked fish, try to understand why, and what, he is trying to divert your focus from, instead of falling in to a meaningless argument.

In USA people say "time is money", and will say to your face , "you are wasting my time" if you are not specific enough, my time and your time is the most precious thing we have, and successful people do not want to waste time.

We all are limited to 24 hours a day, rich or poor, so in respect of your fellow man or woman, do not waste time arguing, I will try not to waste yours in return.