Is Brexit played out in good faith? 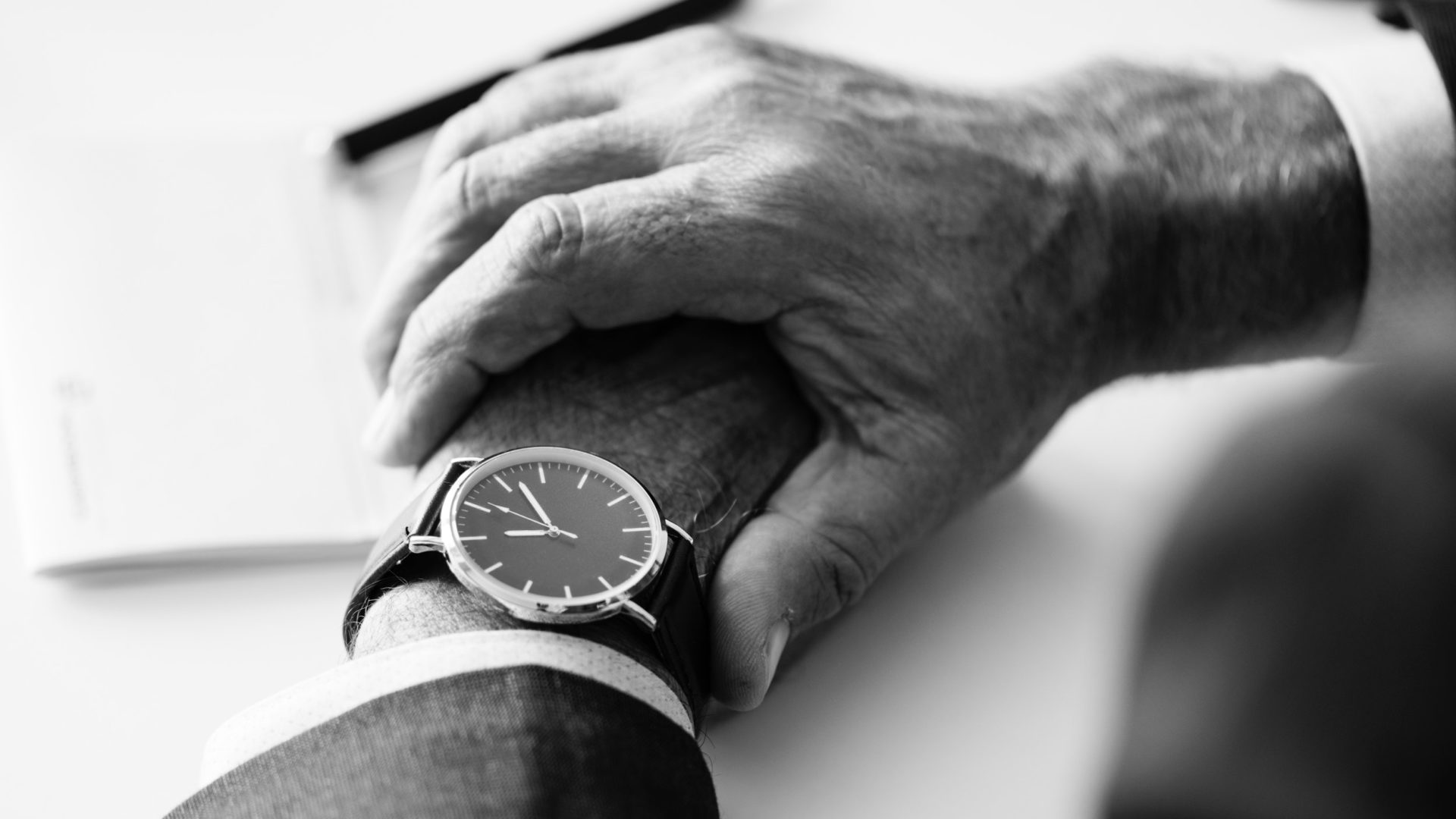 Now there is less than a month left to Brexit, and if nothing is done by either side to find a suitable solution, then I am afraid we all are in harms way, one way or the other.

It is not that easy that just one side will be hit and another will prevail, the world is no longer that simple even tough some people think it is.

Brexit is not about wining the agreement or not, it is about how to play along from now on and in to the future, actually I do not care who wins the battle, I am more interested in staying out of a prolonged trade war, remember, WTO rules kicks both ways.

First of all, I want to say that I am not taking side in Brexit, I do not need to, and I also got friends on both sides that can argue quite well for leaving or staying within EU.

I have listened to them both, and I must say I can understand why it is important for both parties even though I do not think either side know what will hit us all, if they can not find a way trough this mayhem of obstacles and issues.

From my point of view Brexit has developed in to a slugging match where either side do not want to budge, or hangs on to their principles, from a negotiation point of view, it is not a negotiation, it is more a of trying to impose their will on each other.

So what will happen, and who is going to gain the upper hand, and maybe be able to force one side to agree to something that they in the long run can not accept or live with?

Well, history has given us plenty of examples on what happens when you force one side into a deal they do not like, and it is not just one side that have to pay for it, history shows us, we all pay, one way or the other.

If you look back in time, Dale Carnegie payed Theodor Roosevelt to find a peaceful solution before first world war, the payment was a one year safari for Theodore, that sadly was given in forehand, rather than as a payment, when the job was done.

As we all know, Roosevelt spent 8 month in Africa, when he could have been trying to find a better solution to Europe upcoming problems.

Another example is if you look at what president Wilson tried to resolve after the first world war, before he got sick and more aggressive negotiators took over on the allied side.

There are a lot of other examples in history, if you would like to read more I can recommend Origins Of Wars, a book that takes you trough 3000 years of conflict history.

So what would I recommend to solve Brexit, instead of just complaining and pointing out the problems in hen sight, well if you ask me, it is all beyond the point where there is a solution within the parties that now has being running this negotiation up until now.

We need fresh blood and new negotiators that can take over, and hopefully build a bridge on the foundation earlier parties has built, it is about showing, that we are nearly there, and if we give it a last effort, and see it all as how we can work together in the long run, instead of trying to win the battle, then maybe there is hope for all of us.

If that does not work, we will have governments being toppled around Europe  and hard liners in every country will have a foundation to build their world views on, we tried that in the 1930s, it did not work out so well for us back then, nor will it today.

Last ditch defense, is to try and find a mediator, the risk with that, is that it can all end in something either side do not approve of or worse, extreme parties will make a pig breakfast of it.

Another last ditch defense when you are low on power in a negotiation, and you do not have any leverage left to negotiate with, well then there is only one solution left and that is to play for time.

What we need are politicians that can be decisive and knows to take decisions instead of showing the problem over to the people too vote about, if I listen to some views I have heard.

If  we could bring back a politician from history, then that would be Winston Churchill and definitely not Margaret Tatcher, if I listen to my friends , but then EU would probably ask for someone too, no names, I am sure you all have the fantasy enough, picture one or two in Europe from the 1930s-1940s.

It is now obviously clear to many that we are not prepared for what is coming, and nearly all companies, small and big are just waiting and hoping it all will play out well in the end, so do I, but " wait and see" is not a good strategy in this case.

It is not a strategy at all, it is better to "prepare for the worse, and hope for the best" otherwise it will all end in a big blame game that history will have to sort out the next 50 to 100 years.

Contingency planing and a flexible strategy is another way to look at the problems, I know that some companies are doing that, the question is, what is your plan?