It is only business 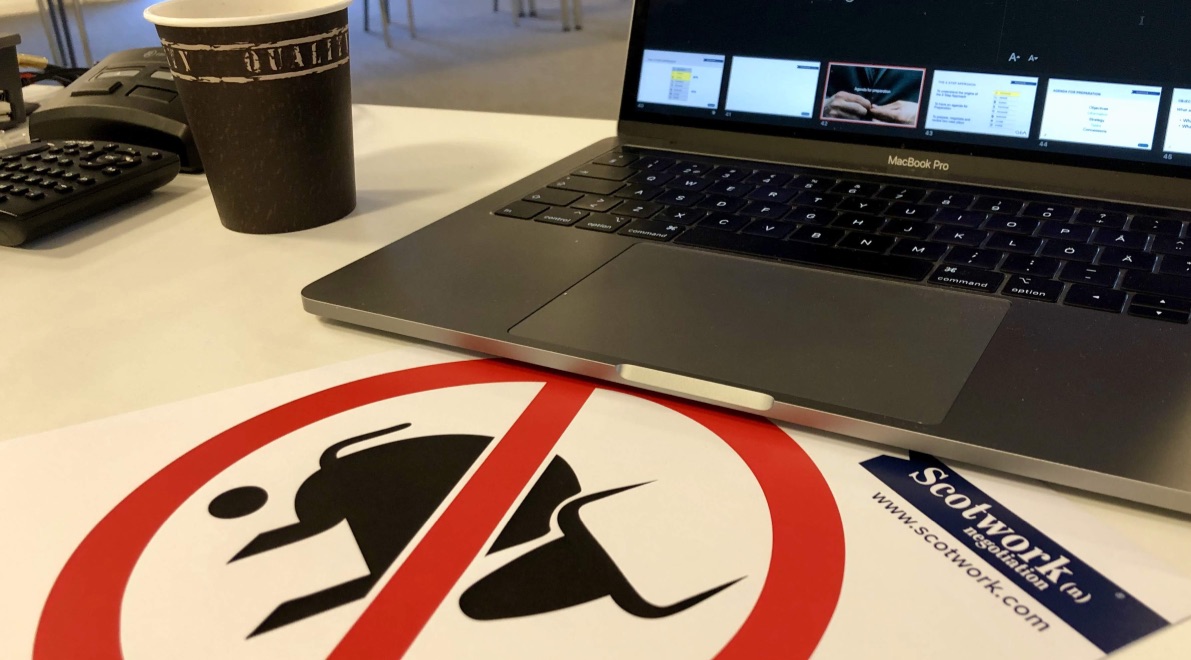 All kinds of relationships can easily become difficult, not necessarily because people are evil or that they have a hidden agenda they are trying to pursue.

Things have a tendency some times to develop in to the wrong direction due to external factors that in the end will affect your business or the relationship you are in.

It's also quite common that business relationships over time take the wrong turn, especially when one side has the power and uses it to push the other one too far, typically over price.

In several of the business cases I have learned and been involved in over the years, all of them have the same kind of momentum and once it has gone too far, it either gets better or worse.

Some companies uses deadlocks successfully, others lets their emotions take the better of them and out of anger decides to end the relationship without any plan what to do next.

I have seen cases where one side has asked for too much from theirs counterpart and over time forced the opponent to give in, or make a slow surrender towards the demands they have.

I have also been part of cases that, after a good fight, it all ends in a better respect for each other and where both parties knows that it will cost too much to fight and that it's better to collaborate.

I am often asked the question ”is everything negotiable?”, my short answer to that is ”No, it isn’t”, but a lot of things can be settled by negotiation because the alternative costs more.

The one mistake that is done over and over again in most relationships are that the cost of going through with your agenda or not, is not always calculated by either party.

It is also important to take time as a factor in to your business calculations, because nearly everything is a bad choice, if you look at your business short term.

But if you look at it from the perspective of long term, it can be a better choice for different reasons.

Most business cases that I know of that have decided to end their relationships, has, in some cases, both earned and lost in a short time perspective.

But over time, if they find a new relationship or the old relationship is rebuilt, it becomes a better deal depending on how you calculate and look at the outcome.

You can also see that former foes and friends pick their fights more carefully, because they know it will have an impact, and its better to pick on someone else, if they are trying to fulfill their KPI’s.

In other cases we can see that toxic business relationships are like abused relationships, it's better to end them because they will never improve for at least one of the involved  parties.

It's common belief that negotiators always negotiate, and that we always looks for a negotiated  solution, it is not true, trust me, but we know more often when to negotiate or not.

If you need help with your strategy, you can always ask us, we have quite a few examples that we can share with you, and we can help you with a fresh pair of eyes if that’s what you need.

If not, just make sure it is a business decision and not out of anger, because too many decisions today are colluded by prestige or principles.

It´s one of the more difficult issues to look past in most businesses, maybe that’s why we often hear people say ” its only business, nothing personal”.