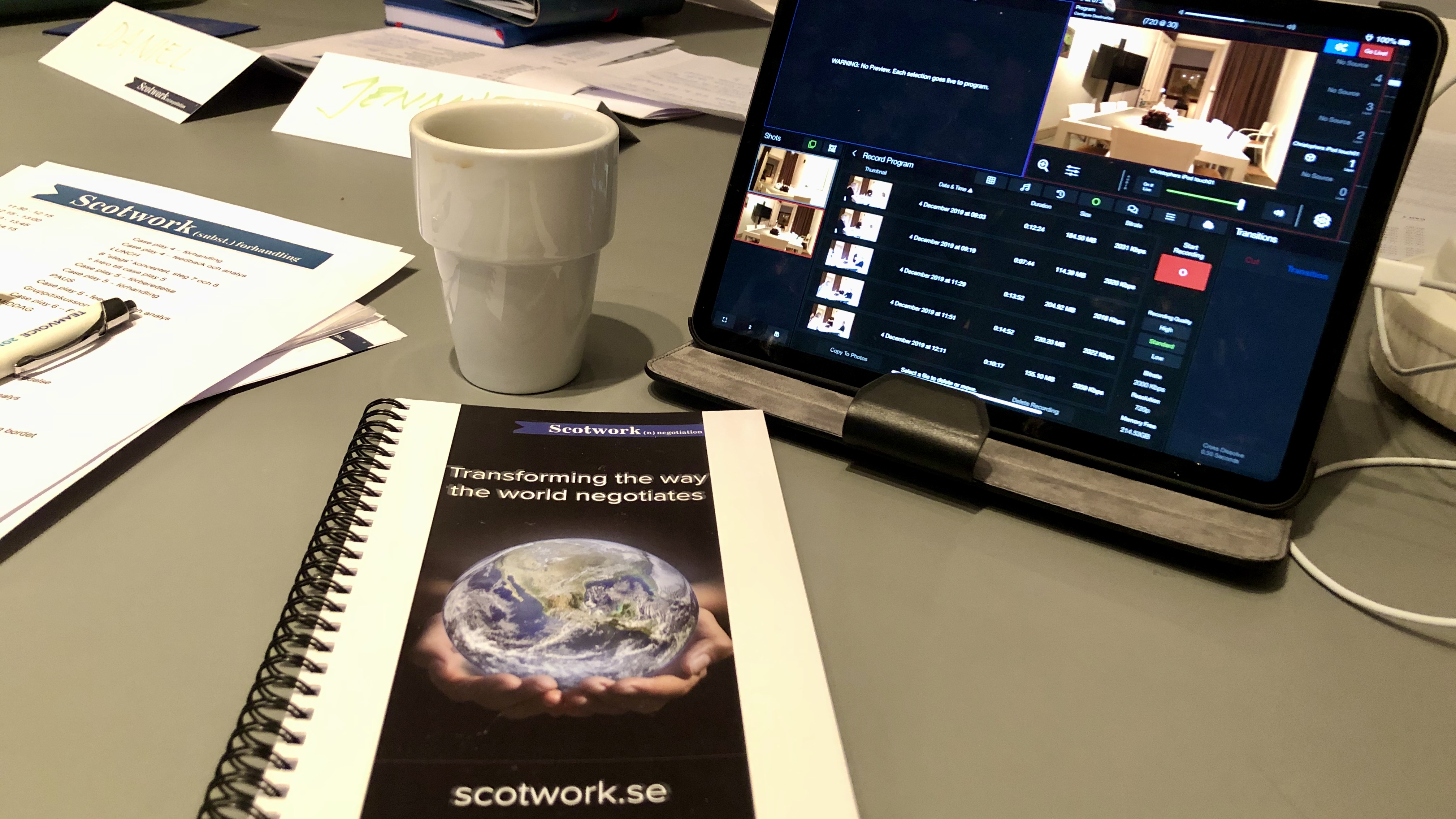 The translations of the Latin quote differ, but if I simplify it, I would translate it into “He who dares, wins.”

For those of you who know about military history, you will probably associate the quote with SAS, or Special Air Service as they are called around the world.

Common for all SAS actions are, that in all of them, the initiative and actions are all due to proactive and determent men, who keep on going no matter the odds or circumstances.

It’s all about ceasing the initiative and letting the momentum stay in your favour and to keep the opponent guessing where you are, where you are going and what your goal is.

In war it’s all about winning, it’s not about a fair fight between two Knights in shining amour fighting each other on equal terms.

Sport is another type of war, hopefully without casualties, and with a set of rules to make it more equal and fairer for the participants.

In war we have “rules of engagement”, in sport we have “game rules”, in Business we also have some rules or at least some laws and principles that guides us in our praxis.

Interestingly enough there are patterns in everyone’s way of conducting their business, in war, in politics, in sport or just in our way of interacting with each other.

In war, as in politics and business, it’s sometimes about putting yourself in an as strong as possible position before you act against your opponent.

This power game is often, in politics, played out well hidden or in plain sight of everyone depending of the agenda.

If you ask either side in a conflict you usually will not get the same answer about why they are fighting or why there is a conflict between them.

The truth is in many cases, not what either party think it is, in most cases it’s just a perspective due to circumstances based on assumptions of each other.

In most cases it’s not because someone is evil or untrustworthy, its more often due to circumstances beyond the control of either party.

Every type of fight, battle or business negotiation has an aftermath where everyone involved learn a lot about how to act the next time you meet again.

There will always be a pattern you can learn from, that will give you an insight and knowledge on how to act or block the next time you meet again.

It also sets the odds for winning or loosing due to how much you are prepared to learn from your mistakes or wins when it comes down to business.

Over and over again you can see that some countries, companies, politicians, businesspersons and teams have a tendency to win more often than others; now, why is that?

Well, If I simplify things and try to see why one side often is winning, or at least seems to have the edge on the other side, I must say it boils down to a few trademarks, that I can see.

First of all, they tend to move first, they tend to take the initiative, they have a momentum that makes it difficult to stop them.

They move according to a flexible plan without giving away their goals, they have an history of being decisive, determined and committed to what they do.

If they fail, they try and try again, but most important of all, they are proactive and prepared, well prepared and well trained.

They are often seen as a moving target by their opponent, they never wait around to get hit, always using their experience to what to do next.

Success in business is more often determent by experience, hard earned experience, and the most successful ones I know about can also tell the story of a major defeat.

If you ask them why they are successful you get a lot of different answers, most of the answers are about being prepared, having a goal and knowing how to get there.

So, the next time you are trying to make a great deal, make sure you are well prepared, have at least 2-3 different scenarios prepared before entering a conflict or a business opportunity.

If you are scared or unsure on how to achieve your planned outcome, put aside an hour or two to train with a colleague.

After all, if they train in sports and in war, why do we not train enough in business, to make sure we win?

Maybe that’s because the casualties in business is money, lost money and lost opportunities.

Money does not stand out in the same way as in sport, wars and politics when it comes down to casualties, honors, prestige and legacy etc.

In business you can usually walk away and try again, even though you maybe just lost an opportunity that you easily could have turned around into a greater deal for yourself.

So, if you ask me, setting aside time to train and prepare is the best way to secure success in 2020 and if you have a better plan, please let me know, I am all ears.