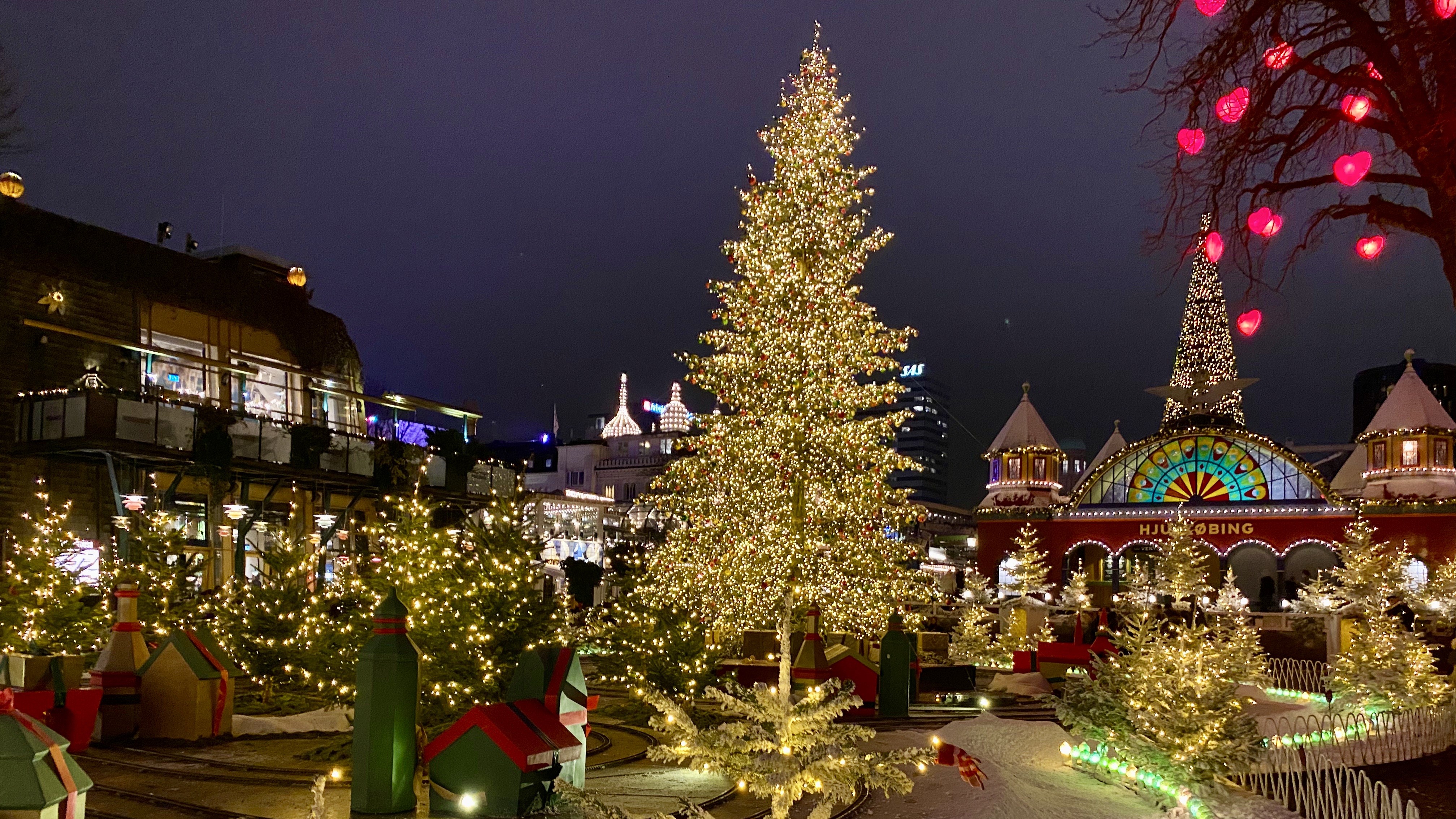 It is always nice to meet family and friends over some nice food and wine, it’s also nice to enjoy being together and see the grandchildren and getting to know them better.

I sometimes wonder what world my grandchildren will be growing up in and if they one day will come and ask us about some of the events happening around us lately.

Fake news as a word was not around when I was younger, today most issues are flooded with lies and unsupported facts that at best can be seen as dubious or just malicious.

Not long ago I read about Dietrich Bonhoeffer, who talked about “stupidity as a more dangerous enemy of the good” and that you need to tread more careful in these cases.

It’s like being in an argument where logic and reason falls on deaf ears and you soon realize that there is no point trying to reason with that kind of people.

The conclusion Dietrich made was that you have to tread even more careful than before because it can have serious implications when you deal with this kind of people.

Today, as in history, things are not always what they appear to be, nor are they always written down according to what really happen in history.

It will probably be the same in the future, after all, in many cases it’s just about perspective and how far back you would look at the truth.

You could argue that in some cases events in history, by them self, are atrocities and from another perspective pure revenge, dependable upon whom you ask and when.

So, in a way fake news maybe not that fake after all and if we all take a moment to consider, I am sure we all have met a non-arguable person in our life somewhere.

Come to think of it I must say that intelligent people with dubious agendas are more of an issue today than ever, because they appear both in politics and in business globally.

Even if you are right and have righteous issue to put forward, the truth is not always the one that prevails, not even after a lifetime fighting for it.

We all have to choose our battles and take into consideration if it is worth to fight for or not and what it will cost us in the long run to stand up for our principals and rights.

The world is much more complicated arena today and most issues are not black or white, it’s more of a blur and people’s agendas cannot always be easily understood or interpreted.

Worse, not all people have an agenda, they just make it up as they go and trust their ability to argue and impose their will on others.

If you want some good advice about dealing with these kind of people, try to understand their motives and agendas, try to see past their smoke and mirrors.

If you can not avoid doing business with them you have to handle them as good as you can, it will not be easy, and it will be difficult to manage your relationship with them over time.

You will constantly find yourself in difficulties due to that they will always try to outsmart you and it is not about collaboration for them, its only about maximizing their winning.

Once you decide to pull out it can cost you dearly in the short run, but I am sure that you will earn more by cutting your losses rather than staying on hoping it will work in vain.

Trustworthy and praxis will always be the two of the more important elements in a long-term relationship if you ask me, what else is there to build on?

If you have to build your business with a devious person or company, then you have to have strong penalty clauses in your agreements and exclude praxis from any agreements.

These people will test you as soon as they can to see if you will take a stand or not, or if you will play the penalty card that you have in your contract or not.

You will constantly be tested and pushed, and they will keep on probing for weaknesses in your character or praxis by putting pressure on your relationship.

Are they in a position to put pressure on you and your relationship by shifting the power balance between you, then they will do it, over and over again.

If you would ask me for advice in these kind of “toxic relationships”, then generally I would advise you to get out while you can, cut your losses and build with someone else more trustworthy.

If you think that you have set a good enough precedence in your relationship to be able to move on forward, then you can start building a new agreement on your terms in your favour.

Precedence sets praxis, “it’s not about what you say you will do, but what you actually do”, that people will respect.

Everything else can be seen as “smoke and mirrors” by either party, after all, anyone can promise anything, but few knows how to keep their word or to honor a handshake.

The world of business and politics are rapidly changing, we either have to change with it and adapt or worse, stick to our old guns and maybe perish in the process.

Many things are changing, old rules are outdated, and new “rules of engagement” are here to stay, there is a new world coming for our grandchildren, I will prepare them the best I can, what will you do?