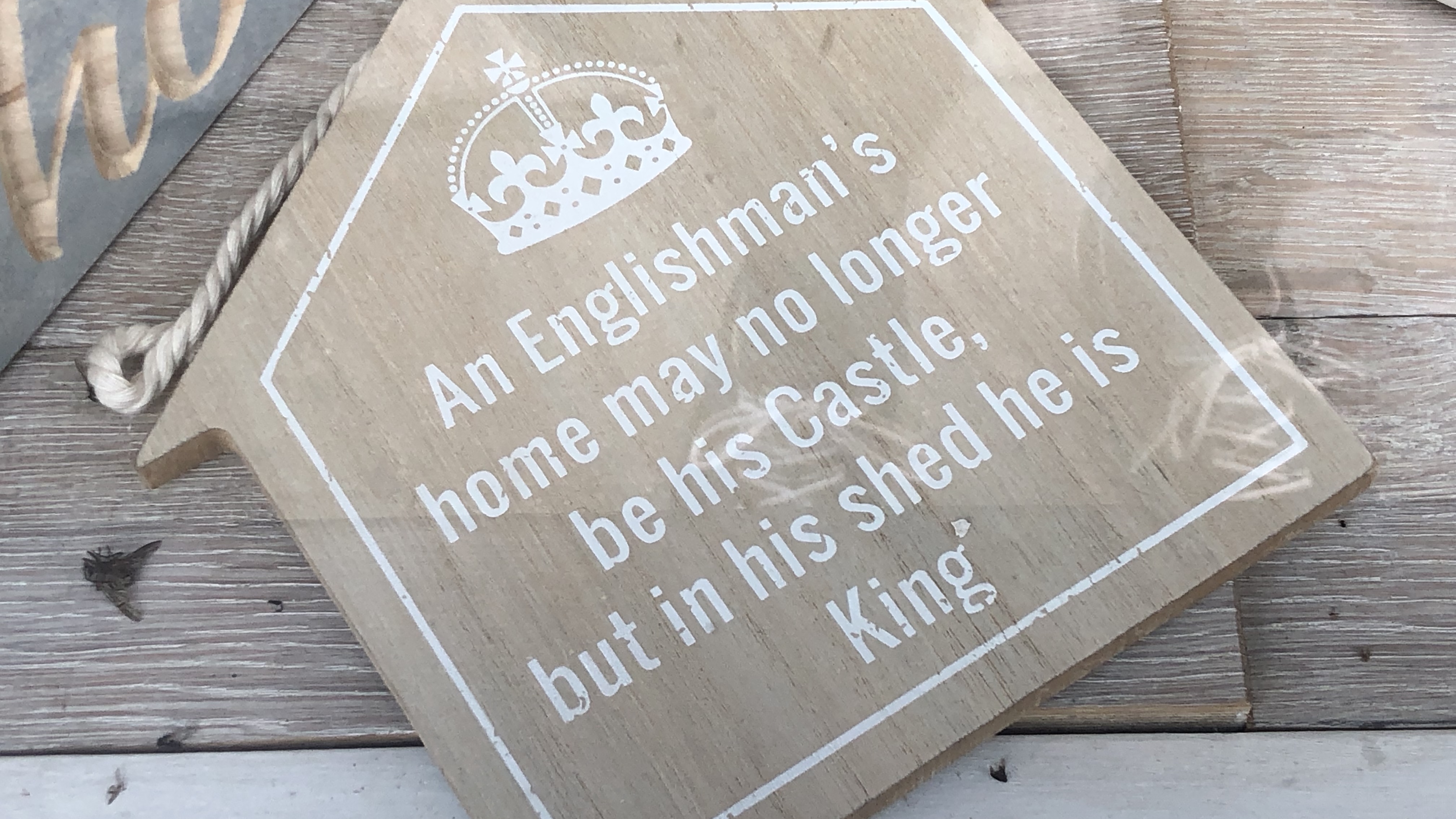 It's quite nice to be able to have a job that you enjoy doing, or in some cases also as your hobby. Recently I was asked by friends if we were going to the UK for business or for pleasure?

I quickly replied: business is my pleasure, a remark that can be used once customs are back due to Brexit, just to make it a bit more tricky for them to stop you doing what ever you are doing in England.

A week back I was over in Brighton with my wife, so she could become certified as a lead tutor in Scotwork, she passed with flying colours, after being tested over 3 days together with other colleagues from France, Poland and Middle east.

Now she can lead her own courses together with me as co-tutor and also run courses for women and only women in negotiation skills training. This is interesting as more and more women are getting in to management positions globally.

It is not about men vs women or the other way around, there is sometimes a chance that you get up against others who try to impose their will on you by using Master suppression in different ways.

This is more common than most people understand and it is not just women that is up against this kind of tactics in our business world, men are too, trust me.
So why are we still living in a world full of this kind of behavior, and why is it still difficult for men and women in different cultures and branches?

Well, if you get in to some companies, they are 20 years behind, while others are way ahead. It will take time, and in some cases companies have to literally die out to change.

I also can say that not everyone is aware of that they're using this kind of tactics, it is quite common that people don´t realise that they are using Master suppression and that's why people get angry at them.

I am sure you yourself have heard people saying, "what did I do wrong?", or "why do you take it personally?", the best response I have heard is a participant saying, "now I understand why people get angry with me".

After Brighton we drove down to friends in Cornwall and took some days to enjoy Fowey Harbour Hotel, an old hotel, that has been totally refurbished since last year. A great place to stay while we contemplate what we are going to do in the following year.

I have talked with a lot of different people I know in England and Scotland, living in London, Glasgow and in the countryside.

In some cases they have fallen out with friends and family over if they're Remainers or Brexiteers. Is it going to be hell or not due to leaving EU? That is something both sides will argue for before it happens, and once it has happened.

The only thing I can say is that it is going to cost both sides a lot more than they expect, and it will probably end in a way that if things develop out of control, it can have a deep impacts on all of us, no matter what side we are on.

One thing I now understand much better is that for Brexiteers it is more about being in control of your own destiny and not being governed by a foreign government, it is not about being left or right in politics or immigration.

So whatever your view is in this matter, I would recommend you to try and understand, rather than to just express your own view, because whatever you think, it will probably have a great impact on whatever you are doing, Business or Pleasure, and you have to handle the situation by being prepared for the worst, and hoping for the best.

Most companies are just waiting to see what happens when Brexit happens and if you think force majeure will apply, think again, this has being coming since way back and you can not claim that it is something unforeseen due to external factors.

Sometimes you have to agree on what will happen when you are no longer in agreement, especially if you are hoping to stay in business dealing with your customers, come Brexit or not.

My recommendation would be to negotiate a contingency plan whatever happens, so you are in agreement before costs, customs, time pressure and delays ruin whatever relationship you have left.

Trust me, this is only the beginning of the beginning, whatever happens you need a plan or at least have had a thought about where to hide and what lawyers you are going to hire to fight off any grievances that might occur in due time.

If you need help finding a way forward, we could probably give you some training and tips in what to do, after all we have friends on both sides and are born within UK and the British commonwealth.