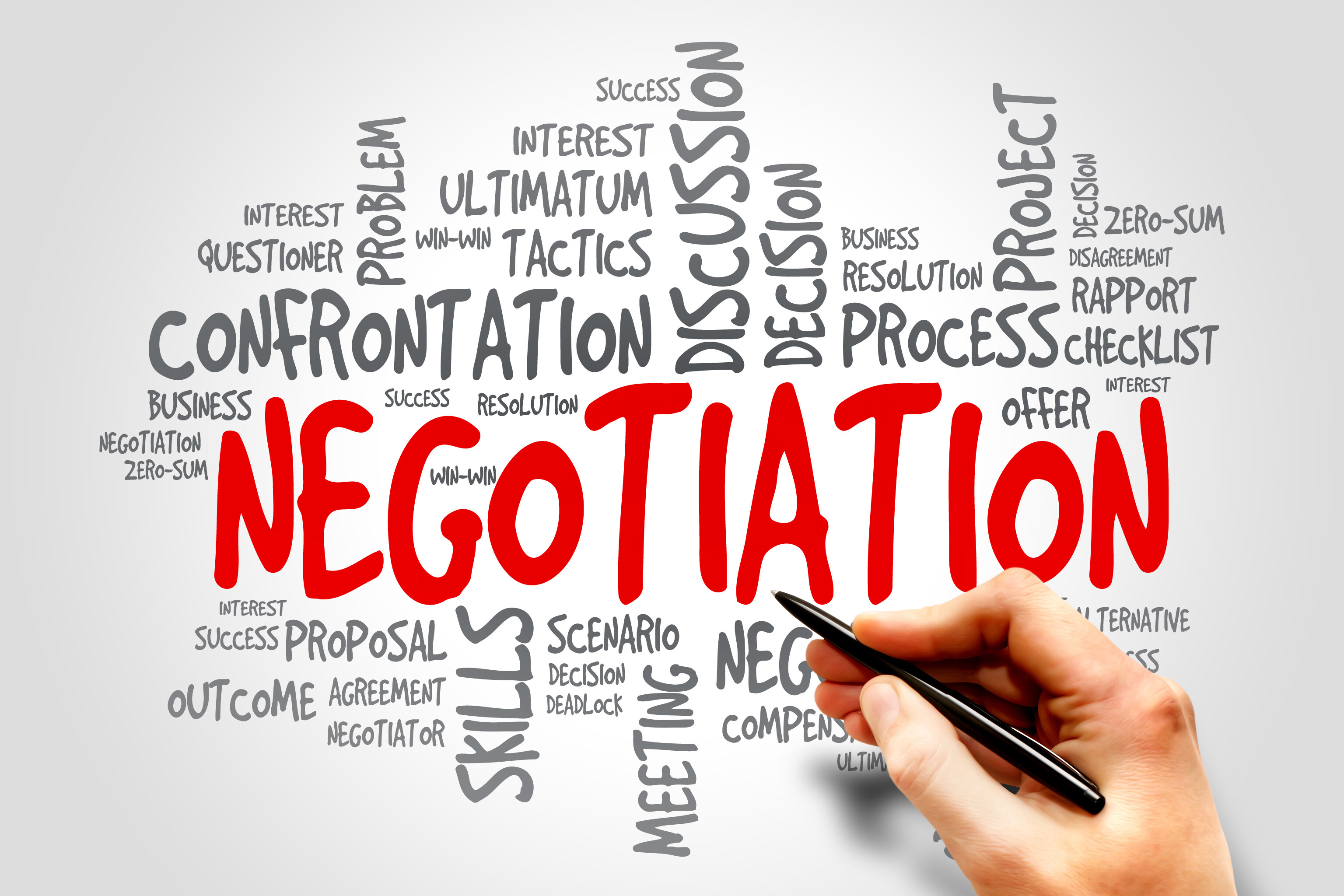 Well, Brexit is definitely turning in to a nightmare for everyone, it will become a reality show well worth following, and for our historians, something they will analyse for ages.

One thing is for sure, the doom and gloom of Brexit is becoming a reality that most of us has to endure or suffer while we try to conduct our everyday business with hope of success.

I am not sure we will be bailed out if we need some help, especially if things get out of control, the options left are now down to ”No deal” or ”Extension”.

There's a small chance for a deal getting through EU, Parlament or anyone else who has a say in the matter before the 31st of October, if it does, it all has to be put into practice too.

The past week everyone has been able to follow some of the dialogue on twitter or through media, things are moving on from proposals to a ”blame game” between EU and Boris.

In my profession we know exactly where we are regarding a negotiation, if I would try to describe it to someone else, I would call it ”going round in circles” because it is not adding anything to the solution for anyone.

Worse, people are preparing to protect their own turf and position in the history books by trying to pin the situation on the other side, and making sure that they get the blame, if possible.

History will not pin this mess on one side, because the stalemate can be pinned on both sides, my advice to both parties would be to ask them two simple questions:

”Under what circumstances would you consider saying yes to a deal?

”If the compensation is good enough what is needed for you to say yes to a realistic proposal?”

If both sides focus more on making the gap, between them, smaller instead of just saying no, then there is hope for all of us, no matter if we believe in staying or not staying within EU.

Today, I also learned that WTO will not be able to settle any grievances between countries, due to Trump not accepting any new Judges to WTO.

If I was Boris I would phone Trump and ask him to hurry up with the appointments, because WTO is what will be left to support UK once they are out of the EU.

From a Trump view, I would say he has a good hand in dictating the terms once EU and UK need a new trading agreement with USA.

Who knows, UK might end up as a part of US inner market (That was a joke); or even as the 51st state of America (another joke); or who knows, The Commonwealth might be a third alternative.

The scenarios are endless once you allow yourself being carried away in thinking of different  possibilities, it is more realistic though to expect a new election in UK.

Once we know how that will evolve, we can expect Irland and maybe Scotland to follow with their own elections if they are staying or not within UK.

Once UK is out of EU, the balance within EU will shift and the former east countries will have a majority within EU, and all of us has to pay as UK is no longer contributing to EU.

The growth in our common markets will diminish and we all have to be better in learning how to renegotiate our agreements we all committed too when times where good.

Suddenly the margins are gone or lower, we have to find a collaborative way of splitting the difference, because we all depend on producing, buying or selling from each other.

We also have to be better in spotting new business opportunities, because there  will be great possibilities to earn a lot of money if you know where to look.

One thing is for sure, ”Tough times don’t last, tough companies and people do.”