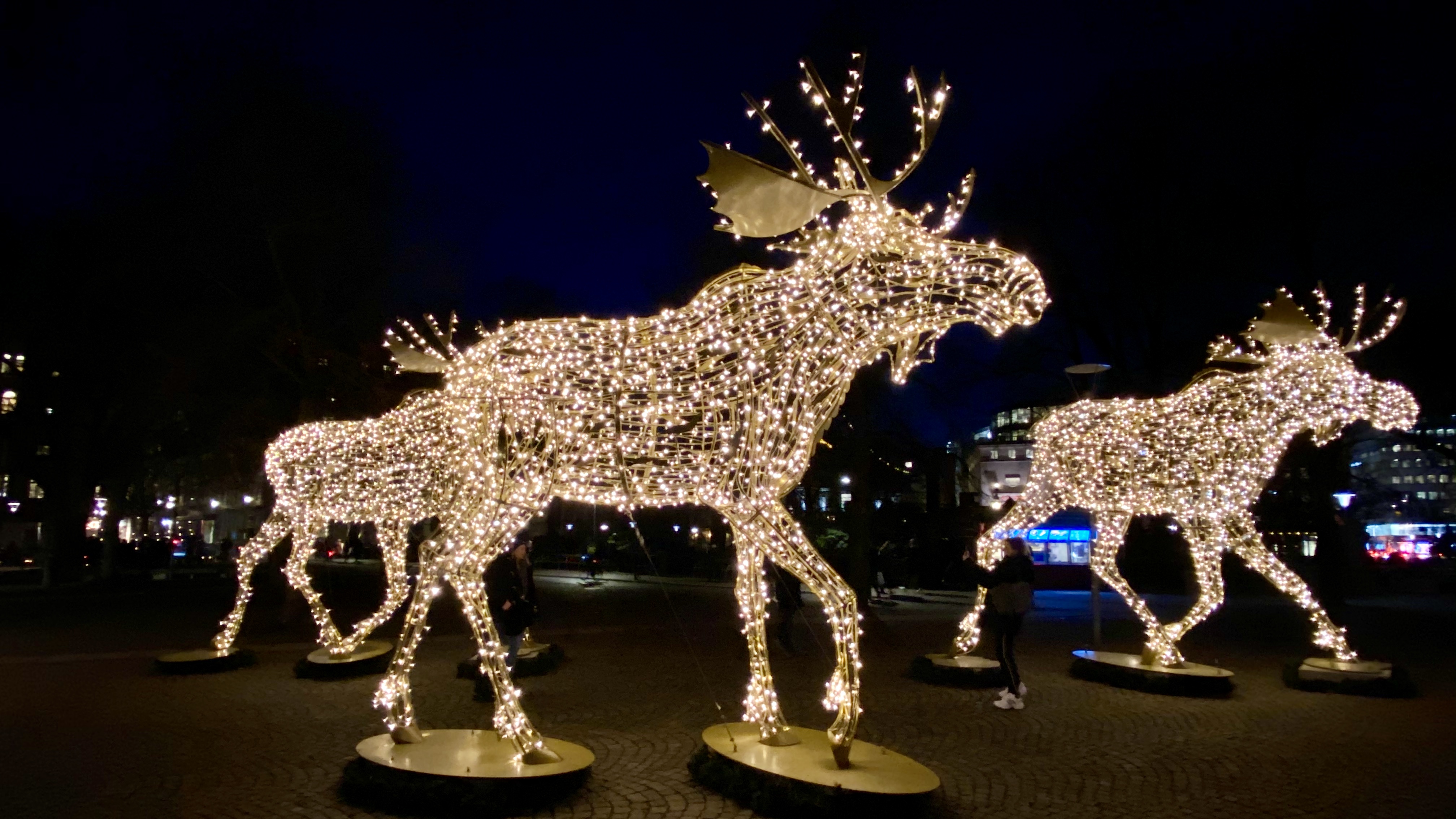 Have you ever found yourself in a situation where you have been lied to, or worse, where you have lied or at least painted a better picture of the truth?

Well you are not alone, a majority of people on both sides lies or at least gives the impression that topics and issues are better or worse than what you should expect.

Many of the topics people or organizations discuss when it comes to reaching an agreement and results that would be favorable for both sides are in many cases not the whole truth.

A lot of companies, and people, also have a tendency to say one thing and do something else, they also promise a lot more than they ever will live up to and in most cases never be held accountable for.

Most people do not have the time to prepare so they go into different negotiations and improvise a result that, in some cases, will never be implemented by anyone due to that no one is satisfied with the end result.

Some of the most important topics are not that people are aggressive or plain rude, they are actually the easier ones to handle, the more important topics can be summoned up in a cluster of different ways of bending the truth.

If we shared a bit more of our experience, I would say you need to rethink your topics, issues and questions the next time you are going into a meeting where you need to negotiate a great deal.

If you want to learn anything from our statistics and experience, I would say you that you should put a lot more effort into preparing, setting a flexible strategy, asking the right questions and holding people accountable for what they say or claim to be able to do.

Not long ago I was watching a negotiation where both sides put quite an effort into persuading each other and trying to outdo each other by lying and imposing different arguments, issues and consequences.

The interesting part was that they were quite good at catching each other’s lies and to questions facts in such a way that I expected someone to get angry or at least irritated in the meeting.

The lack of emotional response from each side gave away that both sides were using the same tactics and were fixed on getting a deal no matter the costs.

One side even put an impressive show into place where they suddenly decided to leave the negotiation while making threats of narrow deadlines, consequences and other business opportunities waiting in line.

It was also a proven fact that a lot of the senior negotiators think too much of themselves and would make a better contribution by staying in the background giving advice, rather than meddling in different issues, topics and affairs.

Today it is becoming more important than ever to structure your most important negotiations with the right people that can support each other, do not put everything on one single negotiator, everyone needs the right support and backup to succeed.

Most important of it all is that most negotiators need to train a lot more than they are doing today, not only in negotiation, but also in knowing more about themselves and what impact their personality may have on the outcome in a negotiation.

Interestingly enough, only few people has the understanding in how to trade and adding value to a negotiation, most focus only on price when other variables are more important for the outcome of the negotiation.

If our statistics are true and can be trusted, then I have a better understanding why some more important global negotiations has gone sour or at least been stalled.

When you listen to how most companies and governments structure the expectations before a negotiation, most of them are limiting themselves by a lot of red tape and show of force.

This will only have an impact on making the negotiation unnecessarily complicated, and set precedence and praxis on how to negotiate with you in the future, negotiation is not about escalating tension, it’s about how to get what you want and what you are prepared to do and give to get it.

I also understand better why some more important upcoming negotiations will be much more complicated as neither party has the skills nor understanding in how to reach a better deal.

Remember, it’s not just about you, it’s also about what is important for the other side of the table, if you are looking for a great solution, you will not always find it in what is fair for either of you.

Most negotiated deals are neither fair or righteous, they are a result of the power balance between you and which one of you who are the better negotiator or not.

You should also take some time and calculate the cost of not reaching an agreement, and what time span you are looking at before finding an solution, remember, sometimes no deal is better than a bad deal, just make sure it is an calculated decision, and not an emotional one.

Bending the truth is a skill that you need to know how to handle, you also need to make sure if it has an part in your business model or how to counter it when you negotiate, there are different ways of exposing someone who is bending the truth so they do not lose face and walk away, especially if you are dependent on them and need them for your business.

We cannot always choose who we do business with, some of them we have to find a solution with even tough we would love to have a better business partner, see it as having a troublesome kid, you still have to make sure they are brought up accordingly.

In the end I could argue that most of you and many others are just focusing on a quick buck and not for any long terms relationships even though the words win-win is used over and over again by both parties.

But what do I know, maybe I am just lying after all, or just bending the truth a bit, who knows what to believe nowadays when close to half of us are bending the truth in nearly every negotiation in the world.