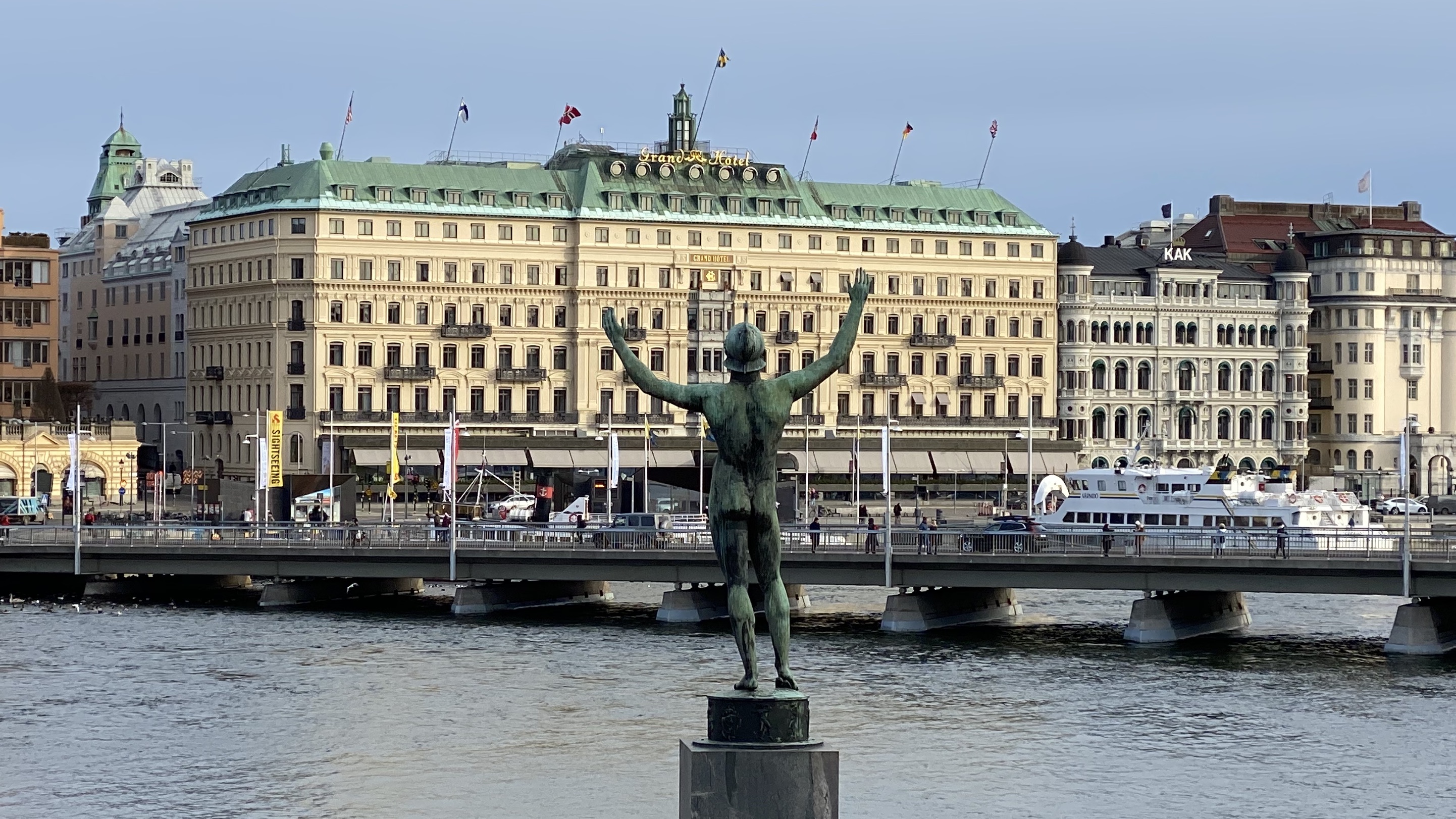 Well, here we are, and things has not developed quite as you have expected it to do, so what now, what are your plans, and is there anything else you can do to improve your situation?

It is quite common that plans, strategies, and tactics do not always develop the way we expect and, as in most cases, different factors will have an impact on your business.

In most cases it’s something you did not see coming, or even if you did, it was not as great a problem, but in combination with a few other happenings, it can become devastating.

World events has a greater impact nowadays than before, today world news is spread within seconds or minutes, instead of days, weeks or even months.

Most of us would have guessed that impeachment, Trade wars, or Brexit would topple the world economy, and now some would say the Corona Virus will put a stop instead.

Yes, they say business is slowing, in Germany Merkel is stepping down, Brexit has to be negotiated without turning into a war about fishing rights, Trump is stronger than ever.

I recently attended a conference about trends, everything from “how to be successful” to what impact “AI” will have on us.

To my surprise things that has been told over the years are suddenly not the right way anymore, in fact, we have done everything the wrong way and it’s time to do it the right way.

It feels like as if someone told me that doomsday will occur on a curtain day and the day came and went without anything happening.

I wonder if some consultants have realized that a lot of good advice over the years has proven not to be as good as expected and it´s time to repackage it in a new way.

Some of the advice were directly contradicting to everything some of the best consultancy companies has been saying for a very long time.

Some of the topics were, from my point of view, more about trying to sell a new concept due to that everything said so far, had gone out of date.

In a way I can understand it, because you have to revisit your plans and see if they have had the impact and results you expected and if they have not, you need to do something else.

What if some of the bright ideas over the years have not delivered as planned, and clients are now starting to question what they are paying for.

The world is changing, and we all have to change with it, we cannot sit idle and watch the world pass by and hope for the best.

We have to keep up the good work and constantly challenge our methods so we can correct our headings to secure not driving into a ditch, or end up bogged down on a dead-end road.

Most companies do not question themselves on a regularly basis, some definitely should, especially the one who says, “Don’t rock the boat”.

If you believe you are too big to fail, or too small to matter, think again, small companies will out do a bigger competitor and bigger companies have to alter their course sometimes.

If you think you have reached beyond a point of no return, think again, no one really knows what is ahead of us, or what disasters or possibilities that are heading our way.

Just be aware, that the ones who tries to sell you a new package, are they truly interested in your wellbeing or are the just taking you for a new ride on an old horse?

The millennium bug came and went without a disaster, but it was probably one of the best consultancy packages ever sold to our world.

Now there is a new “bug” coming, I am sure you can buy a cure or at least avoid it in a new package or why not prepare better for the next one that is due to come.

“AI” among other things will have an impact I am sure, but if it is a bug or a gift is up to you to decide, in a way it is like the old saying;

“When the winds of change are blowing, you can either build windmills or wind shelters, it is up to you to decide if a world of happenings, is a possibility or not.

If you ask me, keep up the good work, find your own way forward, have a plan, revisit it often, make appropriate changes, get someone to question your thinking regularly.

Stay on top of things by being proactive, employ people above your own competence, make sure they stay, don’t worry too much, most things will just come and go like a bad cold.

If you truly are going through hell, keep going, as Churchill once said, things did not look good in 1940 for UK either, I am not sure the end result today looks any better.

But if you wait, it will probably sort itself out, as it has done before, regardless of how bad it has been handled by both EU and UK politicians.

Of course, I can be wrong, I hope I am, for your sake and mine, but just to be sure I always adjust my strategy by having two or more legs to stand on, but that’s another story.